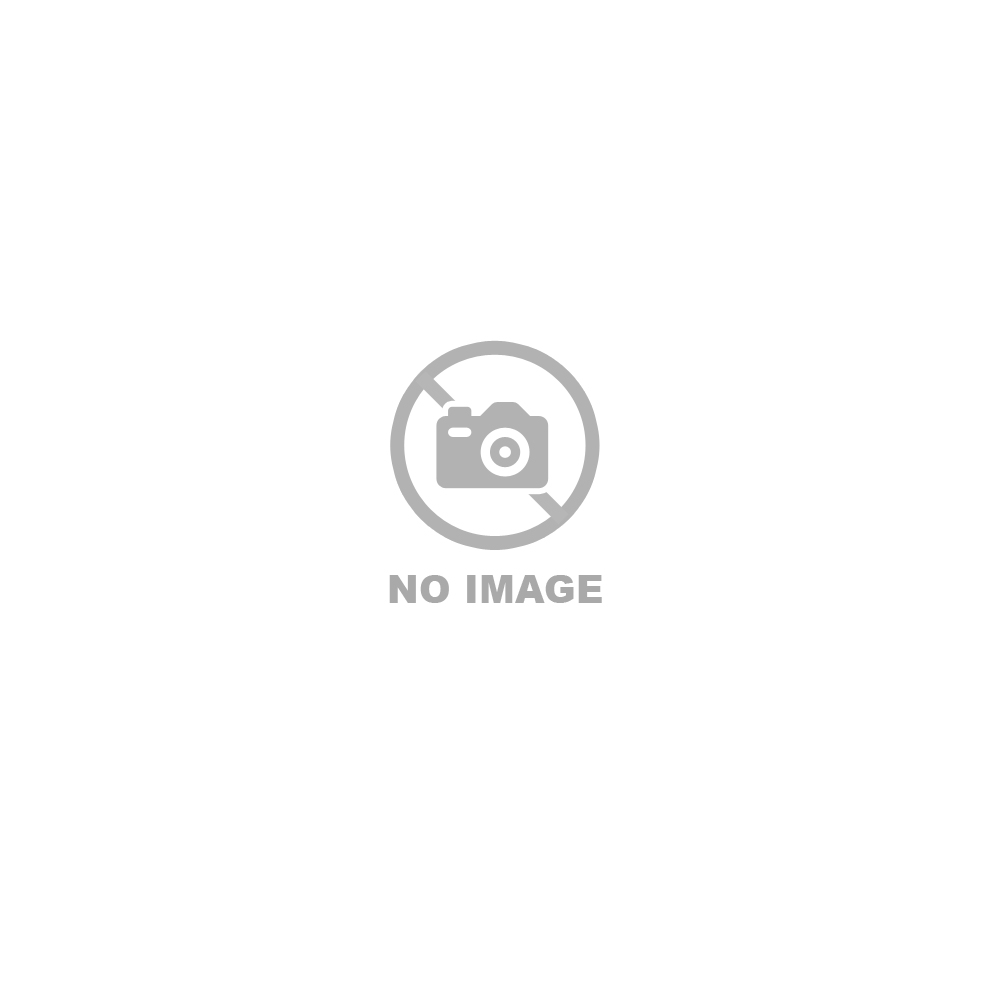 [image_frame align=”left” alt=”Leonardo Da Vinci” title=”Leonardo Da Vinci” height=”290″ width=”222″]http://www.emresengun.com/wp-content/uploads/2014/02/leonardo-da-vinci-01.jpg[/image_frame]He was an important thinker, architect, engineer, inventor, mathematician, anatomist, musician, sculptor, botanist, geologist, cartography, writer and painter who lived in his dates. Leonardo Da Vinci was who best strong person of Humanism and Italian Renaissance, He born 15 April 1452 in Anchiano where his family took name of place, next to The Vinci Village. His father was lawyer Ser Piero Antonio da Vinci. Leonardo’s father didn’t marry with Leonardo’s real mother because she was not come about from a noble family. Because of that he was born out of wedlock. His mother Catarina after this case married a man and they move a flanking village. Leonardo was living grandfather’s home where his father came there unusually. He was going Florence sometimes to see his father. Leonardo’s father married with Alberia when Leonardo born but He didn’t marry with Catarina never. Leonardo’s father was accepted by Catarina’s family. Because he didn’t have any son from another marriage but Leonardo didn’t accept from this family. They never look like to he a legit son without his uncle Francesco. Vinci was born before The Mondern Naming Conversation in Europe because of that actually his original name was “Leonardo di Ser Piero da Vinc”i which mean “Son of the Piero Antonio from Vinci Leonardo”. He signed his working “Leonardo” or “lı, Leonardo”.

Leonardo lived The Vinci village until 14 years old. His grandfather and grandmother dead one by one in this time because of that he went Florence with his father in 1466. He did not study in an University because The University was not accept who was born out of wedlock. Leonardo was working about painting when he was only a child. One day his father showed his working to Andrea Del Verrocchio who a known painter and sculptor. He hired to Leonardo as helper. Leonardo had have chance there work together like Lorenzo di Credi and Pietro Perugino famous names. He also learned in this place playing the lir.
It is the first time Leonardo have worked for himself bussiness in 1476. Leonardo accused by sodomy with four other young person. Homosexiuality was acceptable a crime but sodomy not. In this situation he must be dead as laws. But he didn’t and he was sentenced by authorized in short time period. After then Leorndo has done a few gay relationships.

He left in 1482 from Florance the he entered service to Duke of Milano Sfroza. Sforoza was an important person for him. Because of that he told him that he can do bridges, weapons, ships, sculpture of bronze and marble for entering service to him. But the brief written by Leonardo which has not sent never, accepting today The most extraordinary of all time job applications.

He did famous painting “The Last Supper” in 1494-1498 to Grazies priests wall of monastery orders from Duke of Sfroza. This working damaged by moistness time to time. He repaired this working always. Because of that we can see this working in the our century. Leonardo did a lot of perfect painting but these painting have been lost in the time.

Leonardo has been invented the system of Lombardiya to irrigation via pipe and canals. Leonardo worked together 17 years with Duke of Milan until the city captured by France. He did not only painting, sculpture and organise fest for Duke Of Milan. Also in this time he did buildings, machines, and weapons plans. He interested nature, mechanics, geometry, flying machines and also church, tower, canals, anotomical studies in 1485 – 1490. He has got a lot of pursuit in this time. Because of that he didn’t finish some of them his working. He enhanced habit of saving in 1490 – 1495. These drawing and paper of notebook took from museum and some personal collector. Bill Gates too one of them who bought drawing about hydraulic.

Leonardo left from Milano in 1499 to find new protector to himself. He travelled in Italy during 16 years. He worked for a lot of people also he didn’t finished all of the working him. People saying that he started to working for Mona Lisa (La Gioconda or La Joconde) which most beautiful painting him in 1503. This painting publishing now in the Louvre Museum. He finished this woman painting beetwen 7 years and completed in 1506. This panting known all of the World about smile, strangeness and difficult to understanding. He carried this painting his all of the travel after complete it.

[pullquote3 align=”center” variation=”red”]Leonardo left from Milano in 1499 to find new protector to himself. He travelled in Italy during 16 years. He worked for a lot of people also he didn’t finished all of the working him. People saying that he started to working for Mona Lisa (La Gioconda or La Joconde) which most beautiful painting him in 1503. This painting publishing now in the Louvre Museum. He finished this woman painting beetwen 7 years and completed in 1506. This panting known all of the World about smile, strangeness and difficult to understanding. He carried this painting his all of the travel after complete it.[/pullquote3]

He travelled to Florence in 1500 April. He was getting interest geography now. He was researching and writing about “med” and “cezir” on Caspian Sea. At the same time he was planning to channel to Arno River and he was working on way and bridges projects. You can find a bridge project for “Haliç” between in this projects which sent Sultan of Ottoman Empire II. Bayezid insomuch as. But Ottoman Sultan did not accept this project. This project has done in Norway in 2001. In this time Soderini offered to Leonardo a fretwork marble blocks but he refuse this offer because he was haven’t time for it. After this marble blocks given to Michelangelo for doing to The Davut sculpture. He returned to Florence because of his father death. He fought with other brothers for heritage but he failed. But his uncle give all of heritage to Leanordo.

He have met son of the Aristocrats of Lombardy Francesco Melzi in 1506. Melzi was 15 years old and he became best student and best friend to Leanordo. In 1490 at the age of 10 get protection and which he named Salai been with him for 30 years young, but young, known as students had to produce any artistic product. Leonardo lived at Roma in 1513 and 1516. He joined a lot of Project which developed for the pope. But pope forbade to him working with cadaver.
He invited from King I. Francis to being head painter, engineer and architect. He moved a mansion where southwest Paris, near Amboise. The King like too much to Leanorda and he go to his mansion usually for talking to him.

Paralyzed in the right arm Leonardo Da vinci. After that he focused on the scientific working. Melzi was helping to Leonardo. Salai was left to Leonardo after come to France. Leonardo died 67 years old in his house which was Ambosie because of heart attack in May 2, 1519. People says that he died in The King’s arms but we know that The King was another city in 1 May. Because of that this look like impossible. Leonardo left his heritage to Melzi. He burried in Amboise, in Saint Florentin Church.